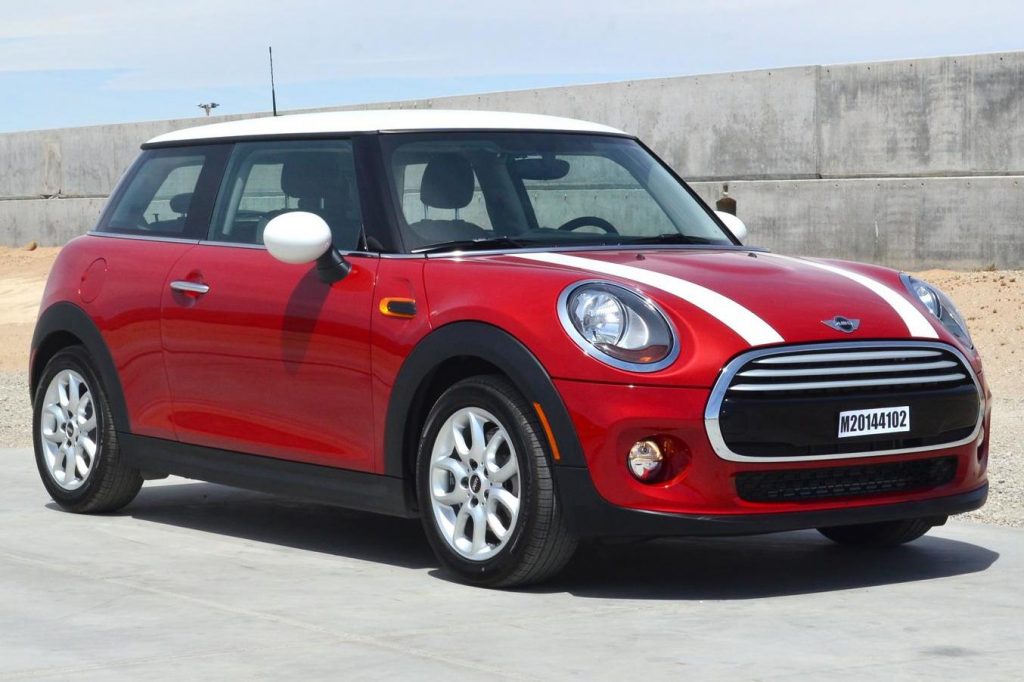 The legendary British Mini owes much to Egyptian President Hamel Abdel Nasser, who nationalised the Suez Canal in 1956. The outbreak of war in the Middle East caused a drastic reduction in Britain’s oil supply, to the extent that petrol cards had to be introduced. This led to a surge of interest in microcars, which Leonard Lord, then head of the British Motor Corporation, decided to exploit. BMC was an association formed in 1952 that included such famous marques as Austin, Morris, Wolseley, Riley and MG.

I BOUGHT THE CHEAPEST MINI COOPER S IN THE UK!

The history of Mini Cooper

The first prototype was completed in October 1957.
However, sales did not begin until August 1959 and the new van was not yet called the Mini. It was marketed as the Austin 7 (the traditional name for the smaller Austin from the 1920s) or as the Morris Mini Minor. The Mini name did not appear until 1961. It was not an immediate sales success, but eventually became as popular with the British as the Beetle was with the rest of the world. It is said that the model was inspired by Mary Quant, who came up with the mini skirt.
Minis came in all sorts of varieties. There were wood-finished vans called Morris Mini Traveller and Austin Mini Countryman. There were vans and quarter-ton vans.

Licensed Mini’s also appeared: from 1965 they were produced by Innocenti, an Italian company controlled by BMC, and Mini’s were even assembled in Chile and Uruguay.
The design also evolved: in 1964 the rubber suspension was replaced by a new Hydrolastic hydraulic suspension, which gave the car a smoother ride, but significantly increased weight, price and complexity. In 1971 it was replaced by the old-style suspension. Instead of the Mini’s 34 bhp, 848 cc engine, which had a top speed of 116 km/h, from 1967 the Mini was fitted with the 948 cc engine, with which the little car reached an unprecedented 145 km/h. Most importantly, the successful weight distribution on the axles (51% weight on the front axles, 49% – on the rear axles) allowed it to successfully participate in rallies.
John Cooper, owner of the Cooper Car Company, and Issigonis created the Mini Cooper: this car was produced from 1961, under the Austin and Morris marques. The 997 cc engine produced 55 bhp, had twin carburettors, revised ratios and disc brakes on the front wheels. In 1964 the Mini Cooper S was introduced, now with a 1071 cc engine. This model distinguished itself in 1964, 1965 and 1967 by winning the Monte Carlo Rally.

The first generation Mini, which sold 1,190,000 units, ceased to exist in 1967. It was replaced by the Mini Mk II, produced from 1967 to 1969, with a different radiator grille and a number of cosmetic changes. In 1969 the Mini Clubman was introduced with a completely new radiator, but in parallel production continued with the traditional ’round’ design.
The third generation Mini (from 1970 onwards) mainly featured concealed door hinges instead of the previous open hinges. From this point onwards, Mini became the next brand in the line of the huge BMC company, which after mergers and acquisitions was renamed British Motor Holdings (BMH) in 1966. Two years later, in 1968, it was renamed the British Leyland Motor Company. At the time, the company included many famous British marques, such as Jaguar, Daimler, Rover, Standard and Triumph; in fact, it took over the entire British car industry.
None of this helped: the more it grew, the more out of control it became, and not even nationalisation could save it.

But all these vicissitudes had little effect on the Mini: despite its archaic design and construction, it was still loved by the British, and even the arrival in 1980 of the Mini Metro, later sold as Rover, did not change that. In fact, its enduring popularity was one of the main reasons BMW acquired the Rover Group.

In 2001 it was replaced by a car with a completely new design, but with the recognisable features of the old Mini retained in its appearance. This car was officially called MINI – all the capital letters here are not accidental. They indicate not only that it is a new car, but also that it is a class above the previous model. In fact, it is no longer a supercompact car “for the poorest” born out of the fuel crisis, but a creation of prosperous times: an elegant and prestigious utility car with excellent handling, whose design makes use of the current fashion for retro motifs.

In November 2006, the facelifted MINI was unofficially renamed MINI Mk II and fitted with a new 1.6-litre engine developed jointly by BMW and PSA Peugeot-Citroën. This model goes on sale in April 2007 and the convertible will be available from 2008.

There have been some fans of the brand’s purity who have taken a dim view of the new MINI, but the one million cars assembled in seven years is a sure sign that customers like the replacement.